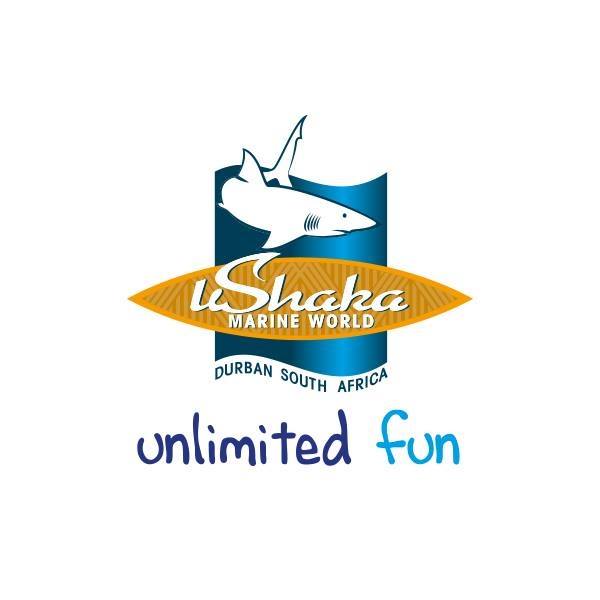 The world class uShaka Marine World, situated in Durban, South Africa, opened its turnstiles to the general public on April 30th 2004. uShaka has fast positioned itself as a key attraction on Durban's Golden Mile, offering a world of entertainment, excitement, fun and uniqueness.

uShaka has brought together cultures, like no other place in Africa – into a safe, secure and clean environment that resonates the sound of fun, laughter and the spirit of togetherness. Entertainment is non-stop, extending from the daytime operations of Sea World, Wet 'n Wild, and uShaka Beach, to the night time festivities of the Village Walk.

A fun fresh water world of slides and pools, uShaka's Wet 'n Wild caters for the adrenaline junkie and those less adventurous!

At uShaka Sea World, it really is an adventure, with dolphin shows, seal shows, penguin presentations, shark dives, ray feeds and so much more!