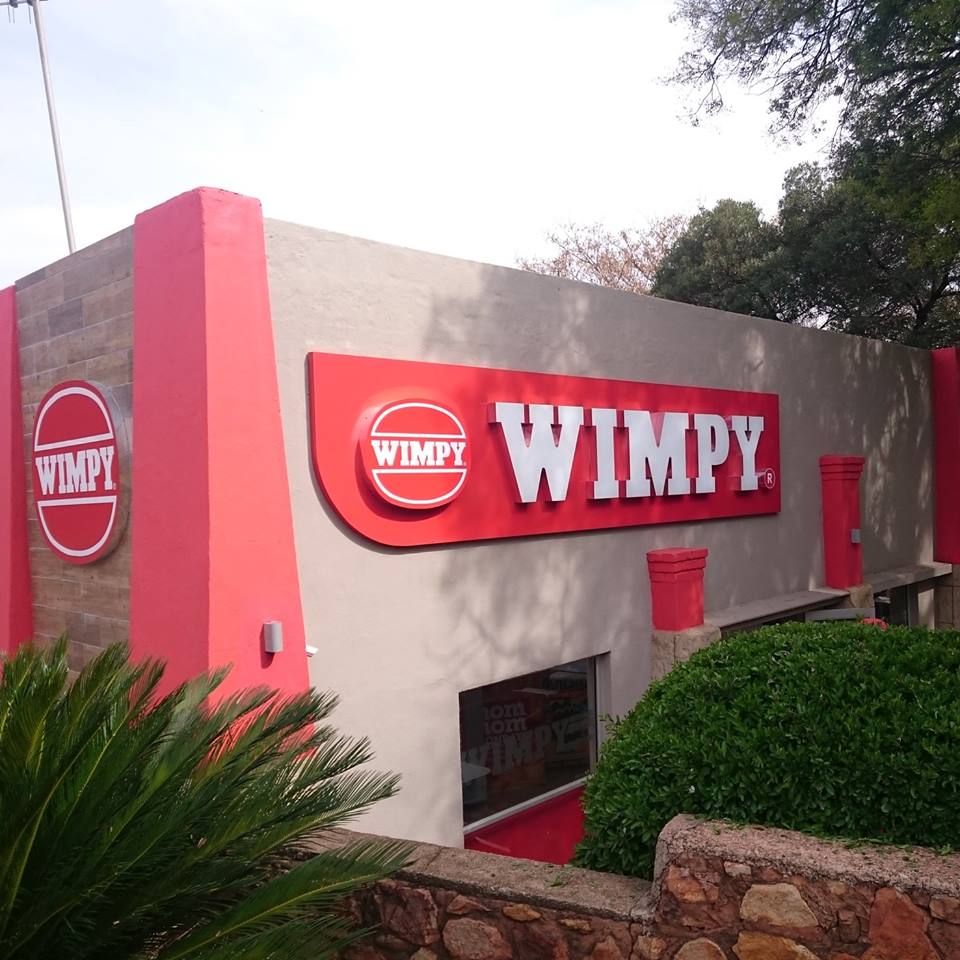 …in 1967, the year that man first walked on the moon. This is when we opened our first restaurant in Murchies Passage, Durban and 1000 people visited the restaurant on opening day! Since then we’ve inspired families and friends to come together for shared moments over meals. What followed were many memorable moments.

The 80’s. Prince Charles married Lady Diana and MTV and CNN are launched. We become the first sit-down restaurant to officially serve all South Africans. Yes, long before we became the Rainbow Nation, we were the Wimpy Family.

Back then, we also partnered with Mobil (now Engen) and took to the road, making sure that a Wimpy pit-stop is a part of every journey.

The 90’s. Dolly the sheep is cloned and the Springboks win the Rugby World Cup. Also, the delicious Wimpy Relish is added to our burgers and it’s a whole new flavour experience.

In 95 Wimpy is voted franchiser of the year, a great honour for the franchise that started it all.

Today we are a South African favourite and a leader in the quick table service, casual dining sector and have won numerous FASA and media awards along the way. Clearly nothing beats a Wimpy Moment!